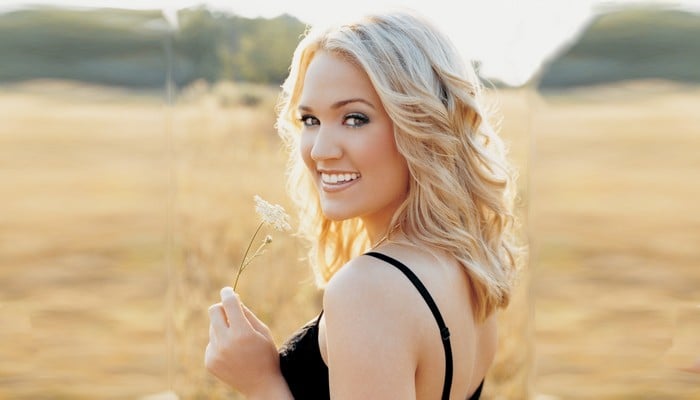 Carrie Underwood is an American singer, songwriter and actress. As the winner of the fourth season on American Idol in 2005, Underwood rose to fame. Born in 1983, the 34 year old singer is considered to be a successful celebrity in her genre. She is an animal lover and a vegan who stopped eating meat at the age of 13 because she could not bear the idea of eating one of her own animals! Catch her on Instagram @carrieunderwood.